Watch the Rio Olympics without cable

Today I got up early to watch Rio 2016 Olympic Opening Ceremony. The ceremony lasts 4 hours in Maracana Stadium. Although the budget is limited, I have to say it is an amazing performance. 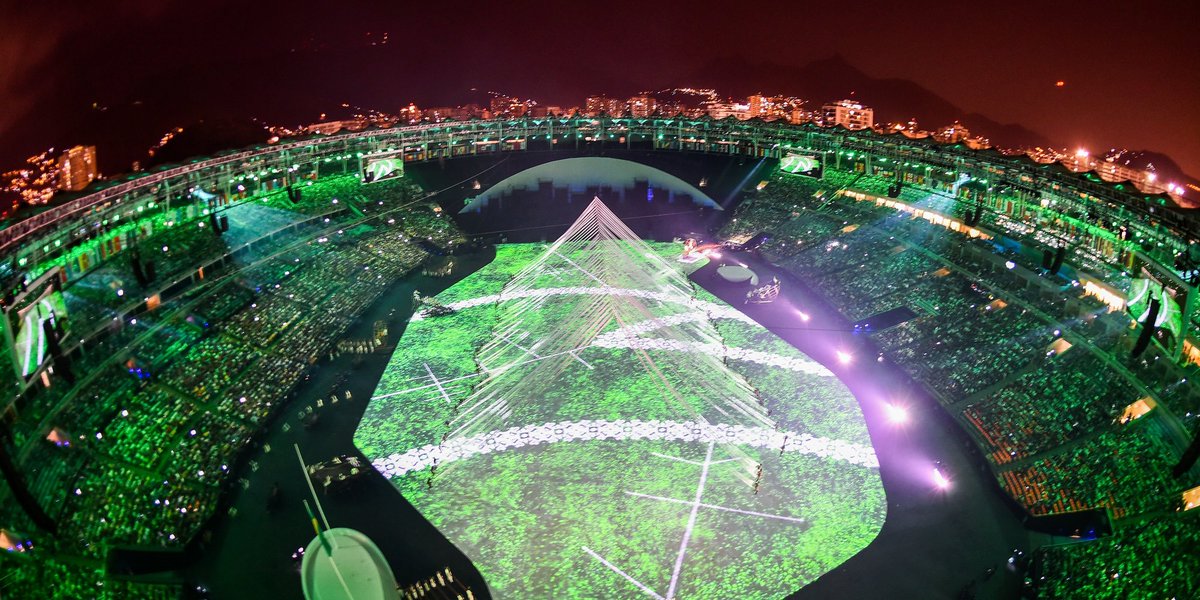 Green is a eternal topic. A seed can grow up to Olympic forest. The mirror cupboard burst into trees which form the Olympic Rings. So creative! 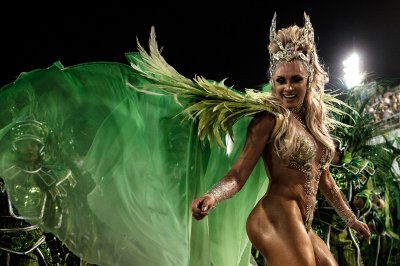 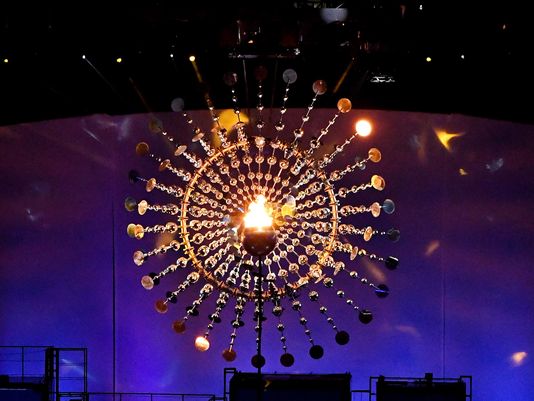 Lit the Olympic caldron. The Brazil marathon bronze medalist was chosen for the final leg of the Olympic torch relay after Pele declined the role due to health issue.

Want to watch the Olympic games without cable bill?  You can watch live coverage of Olympics for free if you own a HDTV antenna.

The opening and closing ceremonies will be shown on NBC (OTA) and it is free to access more broadcasting channels with an tv antenna.

Here are some of our best-selling antenna.